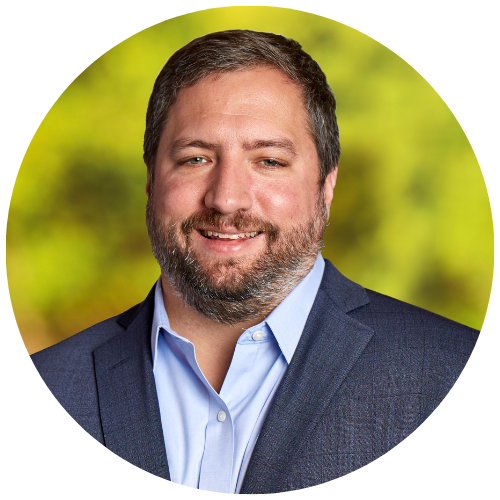 Jeff Almy is the Chief Financial Officer for Morrison Healthcare. He is responsible for the financial planning, operational analysis, and general financial support of the organization, including budgeting, evaluating new business opportunities, contract negotiations, retention strategy, and financial leadership of acquisition activities. Jeff has held this role since December 2020. He joined Morrison Healthcare in August 2013 as Director of Finance and served as Vice President of Finance from June 2017 to December 2020.

Prior to joining Morrison, Jeff worked at The Home Depot and S.P Richards in various finance and analytics roles.

Jeff earned his undergraduate and master’s degrees from the University of Alabama. He and his wife Virginia have three daughters. Jeff enjoys playing golf, watching college football, and spending time on the Gulf Coast with his family.